"As members of the same Body,
through apostolic prayer,
mutual support and work undertaken by all,
each religious, each community,
has a role and shares the responsibility
of our mission in the Church,
for the glory of the Heart of Jesus."

Here are five photos of recent "significant moments" in the life
of our communities, provinces, or regions in different parts of the world. 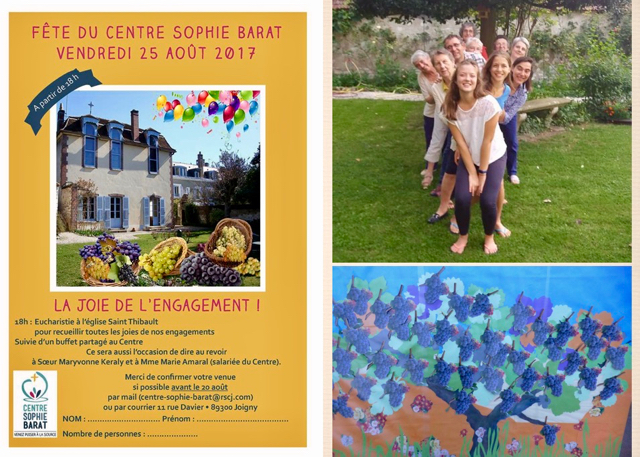 Centre Sofie Barat
Celebrating the Joy of Commitment
The feast of the Centre Sofie Barat on the 25th of August
was celebrated with Mass at the church of Saint Thibault, followed by a meal at the Centre.
This was a moment of thanksgiving for all the Centre's engagements in the last year.
It was also the occasion to bid "au revoir" to Maryvonne Keraly rscj,
who moves on to a new community and ministry assignment. 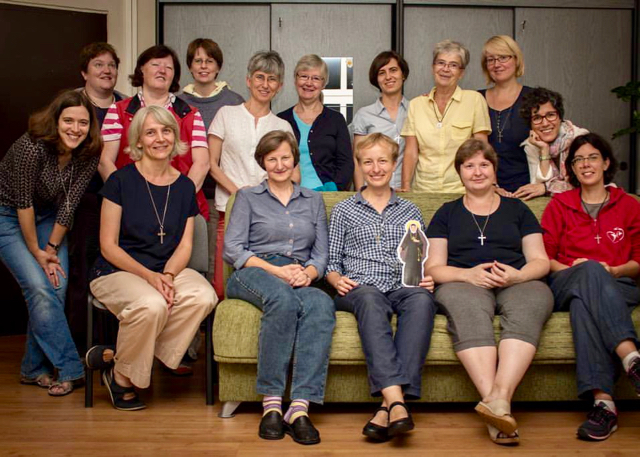 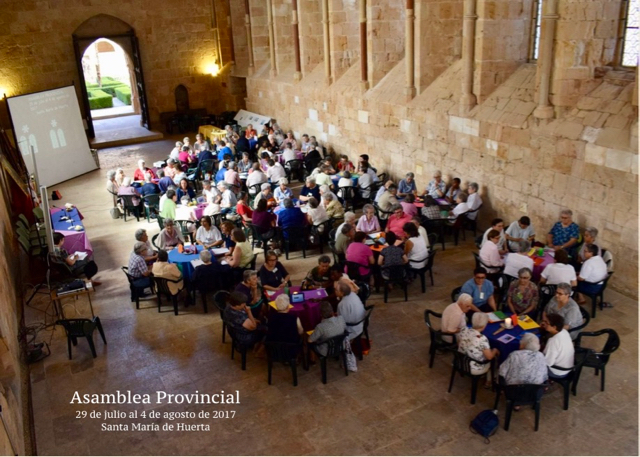 The Province of Spain
Province Assembly
The Religious of the Sacred Heart of the Province of Spain gathered on the 29th of July to the 4th of August
at Santa María de Huerta to reflect on the orientations of the 2016 General Chapter and to discern together
concrete ways of responding to these calls in light of the context and realities of the province.
Click here to read more about the Assembly (in Spanish). 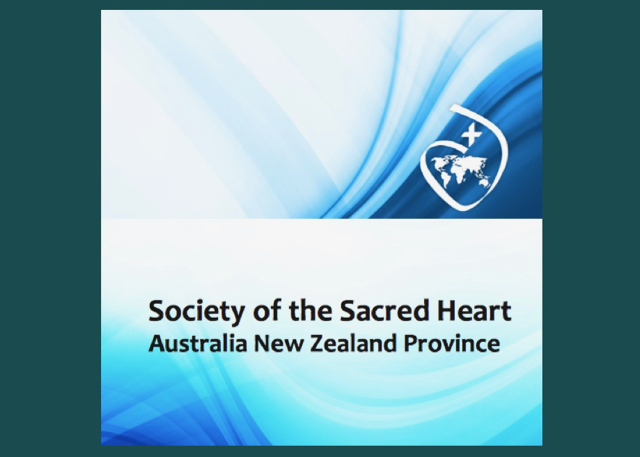 RSCJ Gather to Discover New Ways of Organising Ourselves
Nineteen RSCJ from the ANZ Province gathered at St Joseph’s Baulkham Hills on August 1-4
to embark on a facilitated process of discernment about our future...
a pilgrimage...  a reimagining of how to reorganize ourselves...
a commitment of moving forward together during these times of change....
Click here to read the reflections shared by four RSCJ. 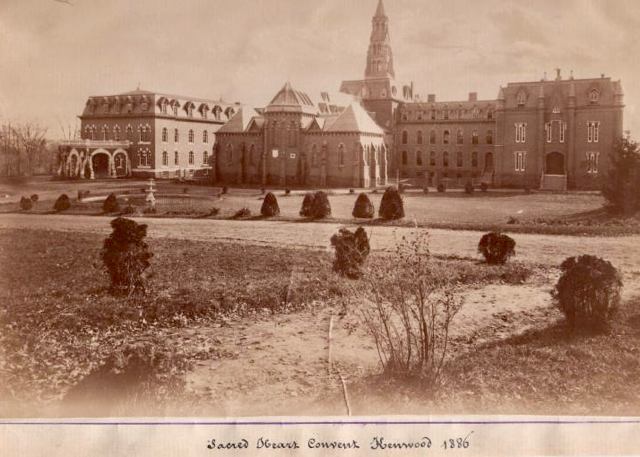 Province of United States - Canada
The sale of Kenwood Convent of the Sacred Heart in Albany, N.Y.,
owned by the Society of the Sacred Heart since 1859, was finalized on August 21, 2017.
After more than two years of intense study, the provincial leadership decided in 2005 to close Kenwood. The buildings on the property have been empty since 2009.

“Having to maintain and secure the empty buildings and grounds had been costly,” said Sheila Hammond, RSCJ, provincial leader of the United States-Canada Province. “Sisters at Oakwood, a retirement center in Atherton, Calif., have prayed each day at their liturgy for the sale of Kenwood. Many of these sisters have fond memories of Kenwood, having entered the Society through the novitiate, lived there or taught at Kenwood,”

A gathering in the Kenwood chapel of approximately 40 people, including sisters, associates, alumni, former chaplains and staff, and those who have worked on the sale of the property was held on August 22 to share memories.