"Embracing the wish of several Latin American Episcopal Conferences, as well as the requests of various Pastors and faithful from other parts of the world, I have decided to convoke a Special Assembly of the Synod of Bishops for the Pan-Amazon region, which will take place in Rome in the month of October 2019.

The main purpose of this convocation is to identify new paths for the evangelization of this segment of the People of God, especially the indigenous peoples, often forgotten and without the prospect of a peaceful future, also due to the crisis of the Amazon rainforest, the lungs of paramount importance for our planet.

May the new Saints intercede through this ecclesial event, so that, with respect for the beauty of creation, all the people of the earth may praise God, Lord of the universe, and enlightened by him, may follow paths of justice and peace." 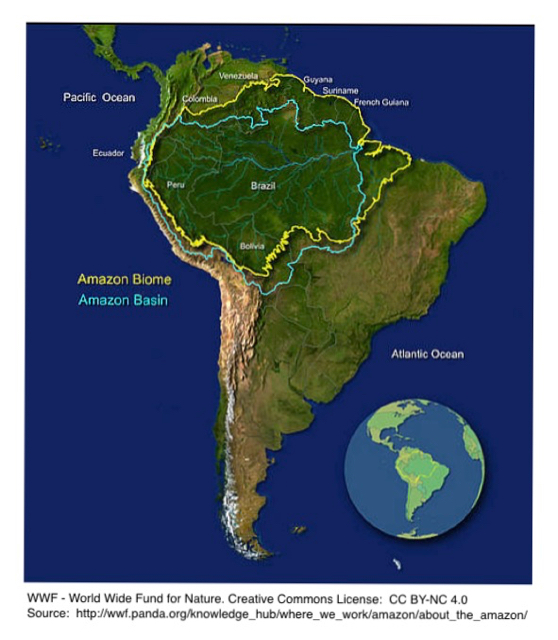 [Click on this link to read more about this new collaboration: https://rscjinternational.org/news/care-our-common-home]