General Chapter 2016 is happy to announce the election of
BARBARA DAWSON RSCJ
as Superior General for a period of eight years.
Nemi, Italy
August 2, 2016 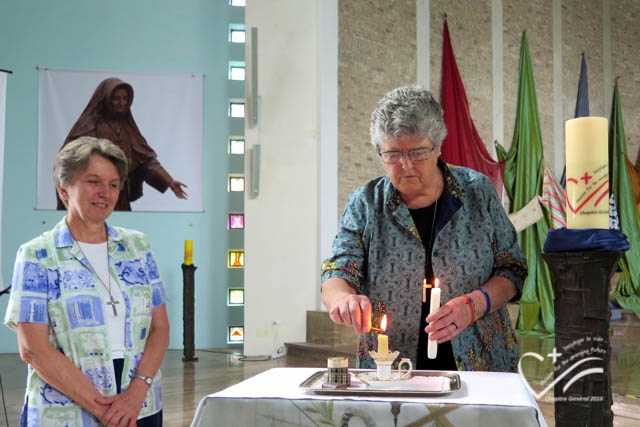 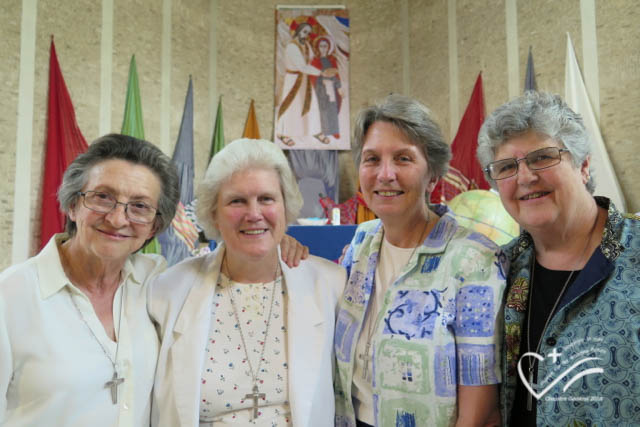